Canadian Cannabis Retail Benchmarks After One Year of Sales 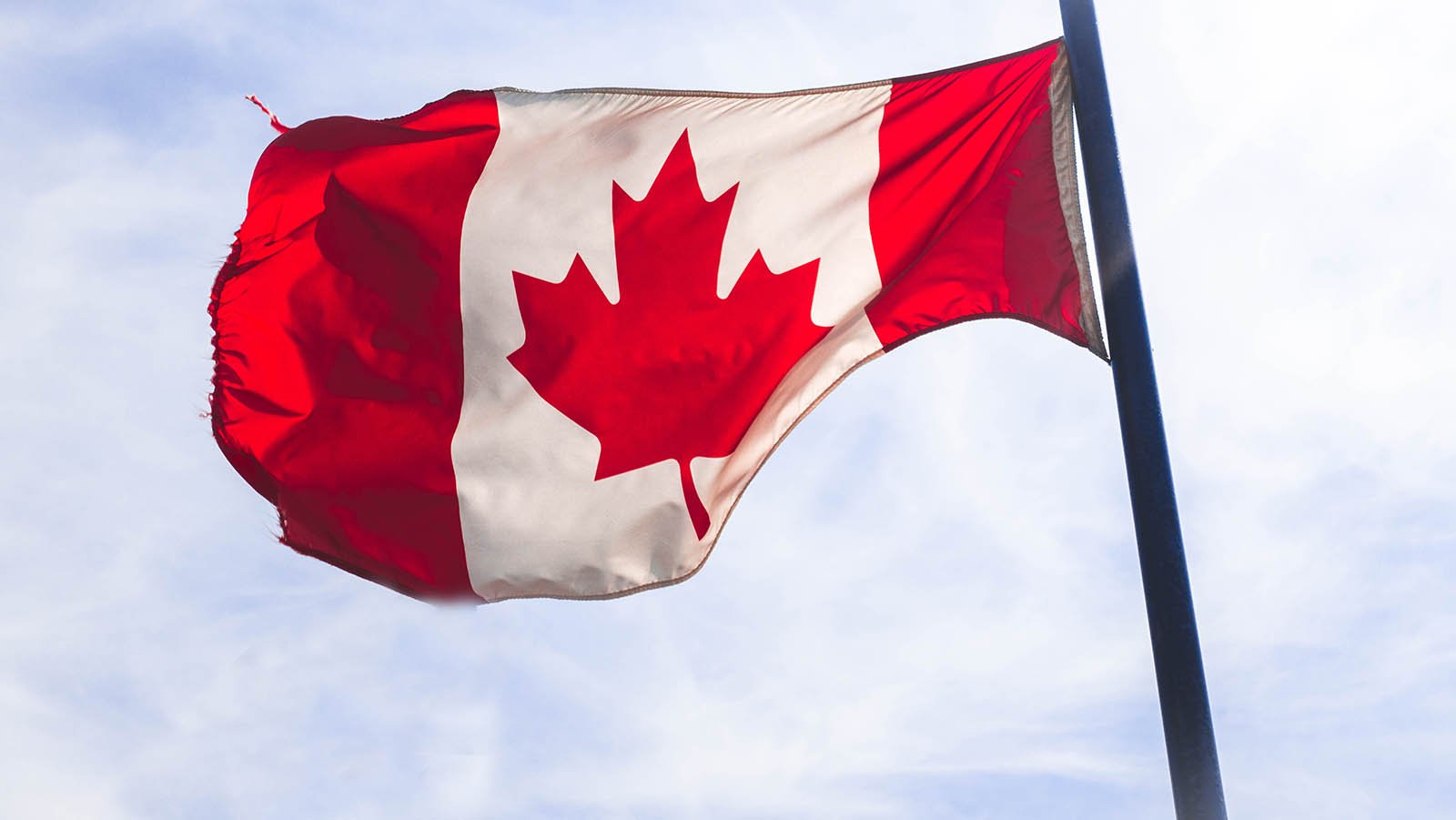 On October 17, 2019, Canada celebrated the first anniversary of the federal legalization of recreational cannabis. And while total first-year retail sales didn’t quite reach the levels that some anticipated, the industry has slowly but surely picked up momentum over the past few months and is now primed for “Cannabis 2.0,” which will see the introduction of multiple alternative cannabis products like edibles, concentrates, tinctures, beverages, and more.

In honor of this milestone, we’re taking a look at some Canadian cannabis retail stats from both federal and provincial levels. Let’s dig in!

Consumer demographics: When recreational cannabis sales launched in the fourth quarter of 2018, 19.4% of males 15 years or older were reported as cannabis consumers, compared to 11.3% of females. In the second quarter of 2019, the percentage of males increased to 20.1, while females saw a modest bump to 12.1%.

The 35-to-44 age range saw a three percent increase between Q4 2018 and Q2 2019, while the 55-to-64 bracket jumped five percent from Q4 2018 to Q1 2019. Although this demographic fell nearly four percentage points in Q2 2019, the rollout of edibles and other alternative products is expected to spur more interest from consumers in this age range.

Here at Cova, we’ve tracked $100.4 million in total private retail sales in September 2019 across 421 licensed retailers, up from 373 licensees in August.

Despite falling short of projections, the Canadian cannabis market overall is clearly trending upward and will only continue to grow with the introduction of edibles, tinctures, concentrates, and other products that have overtaken flower sales in the U.S. In fact, one need only look to Colorado to see that substantial industry growth, particularly where there is a long-standing and healthy illicit market, simply takes time. As the state approaches seven years of legalization, total sales are still seeing double-digit growth while an estimated 20% of overall cannabis activity comes from the illicit market.

Now let’s take a closer look at stats by province.

Leading the country in per-capita sales, Alberta’s cannabis market has flourished in the first year of legalization. Statistics Canada reports $24.8 million in retail sales in the province in August ‘19, compared to Ontario’s $33.7 million, despite having more than three times the population of Alberta.

To date, the province has issued 312 retail licenses, with 224 reported stores operating as of September ‘19.

With 91 retailers having passed their final inspection for licensure, British Columbia cannabis stores recorded $11.9 million in sales in August — a significant jump of more than 100% from the previous month. Additionally, overall cannabis use increased from 15.3% of the population in Q4 2018 to 17.9% in Q2 2019.

BC has long been known to have a well-developed illicit cannabis market, and industry analysts say this is one major reason legal sales have struggled to pick up in comparison with other provinces.

In Manitoba, 27 licensed retailers sold $5.7 million worth of cannabis products this past August — a figure that has remained relatively consistent since the launch of sales a year ago. Cannabis use has seen a slight increase overall, with 15.1% of the population reporting as consumers in Q4 2018 compared to 17.6% in Q2 2019.

Newfoundland and Labrador have seen consistently growing retail sales, and recently hit a milestone by surpassing $3 million in sales in August between 26 licensed retailers. Interestingly, cannabis consumption has reportedly gone down since legalization, with 19.2% of the population reporting as consumers in Q4 2018 compared to 15.9% in Q2 2019.

Despite the relatively low number of licensed retailers — currently sitting at just 25 — Ontario still leads the country in total retail cannabis sales, recording $33.7 million in August alone. Cannabis consumption in the province increased slightly from Q4 2018 to Q2 2019, moving from 15.4% of the population to 16.8%.

With a total of 39 licensed retailers across the province, Saskatchewan has logged consistent cannabis sales in the $6 million/month range, with $6.8 million recorded in August and a high in May of $7 million. Like Newfoundland and Labrador, reported consumption rates have gone down since legalization; Statistics Canada shows 16.5% of the population as cannabis consumers in Q4 2018, compared to 14.8% in Q2 2019.

Want to get more cannabis retail industry news, statistics and insights delivered straight to your inbox? Sign up for our free weekly newsletter and stay ahead of the curve!

How to Succeed in Canada's Competitive Cannabis Retail Industry

The cannabis retail industry has grown exponentially in Canada, and some provinces are concerned about the […]

After over two years, Toronto Convention Center welcomed back the cannabis community with great pomp and splendor […]

It has now been three years since Canada legalized cannabis consumption for recreational use all over the country. […]