What Cannabis Businesses Need to Know About Marijuana Tax Law 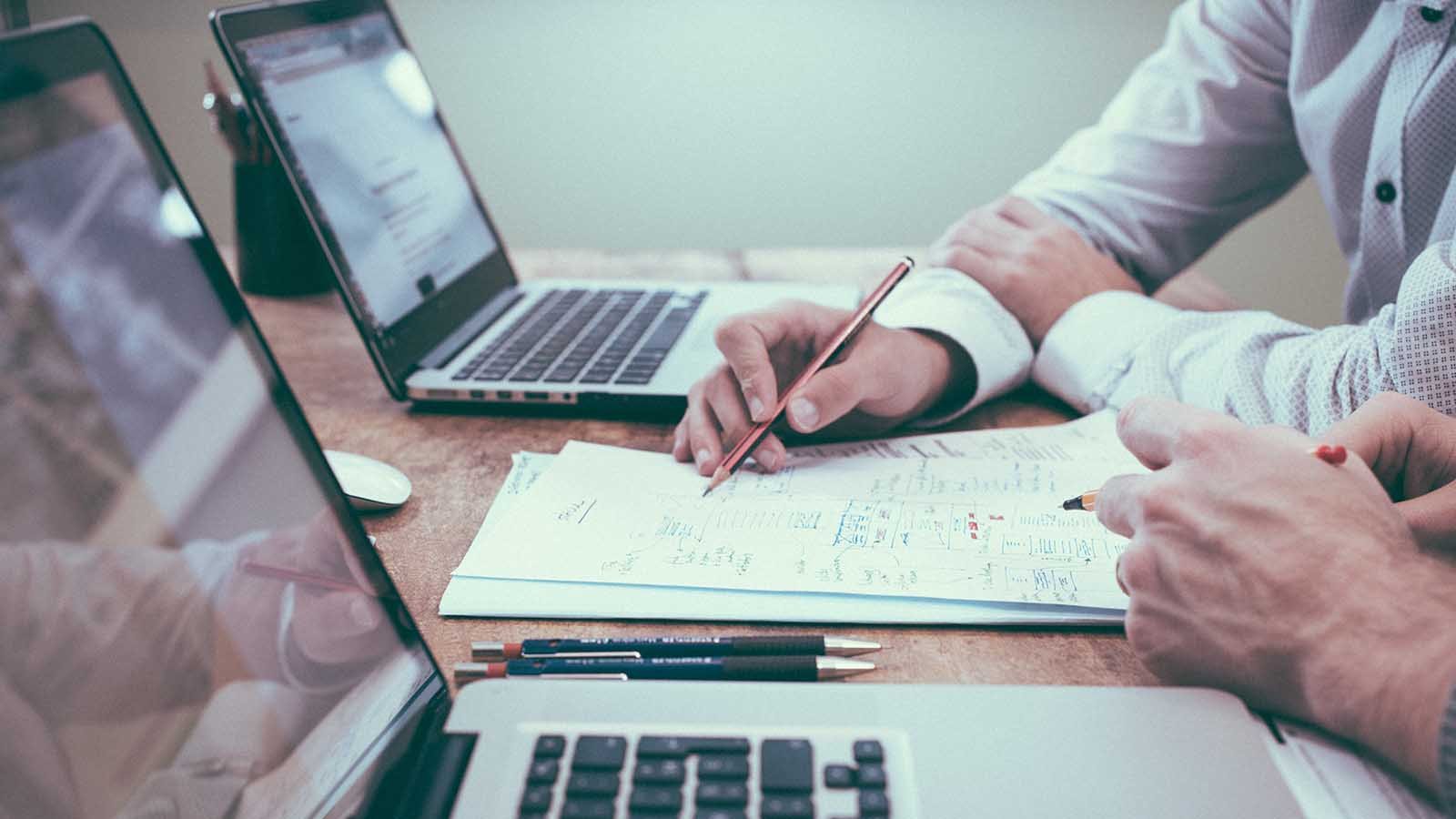 With the chain reaction of cannabis acceptance state after state, the tax implication for the industry has also become complex. Each state has different tax rules for buyers, retailers, and cannabis cultivators, and given that the laws in the cannabis industry are ever-evolving, the rules and the changes should be understood completely.

Being aware of the regulations or ignoring them is entirely your call. But whatever you decide, every business has to run lawfully and thus there is a need for deep comprehension of marijuana tax law. Taxes never excite anybody, but it forms a crucial part of the marijuana business. Today, we're addressing tax considerations you should make if you own a business in the legal cannabis industry.

Any business in any country has to pay taxes to the central and state governments. Similarly, cannabis cultivators, retailers, and buyers have to pay taxes to the state and federal governments. The Marijuana Tax Act of 1937 prohibited the masses from cultivating, importing, distributing, prescribing, or selling marijuana. But, after the success of the legal cannabis movement and decriminalization of cannabis, the sales are now legal and taxable.

The laws vary in every state with a regulatory system in place, but the major players involved in the cannabis industry who pay taxes are:

As mentioned before, each state levies its rate of taxes as no specific tax regime exists for the cannabis industry all over the country. According to the Tax Policy Center Briefing Book, The State of State (and Local) Tax Policy, ten states which levy taxes even when prohibited by federal law are: Alaska, California, Colorado, District of Columbia, Maine, Massachusetts, Nevada, Oregon, Vermont, and Washington. However, only eight of these jurisdictions have markets where cannabis can be legally bought and sold. Here, we will consider states which levy taxes from current and prospective cannabis retailers and medical dispensary owners:

The state imposes taxes on people holding a license to distribute, manufacture, or sell cannabis. Whenever one party sells marijuana to another among the significant players in the supply chain, they pay excise tax along with a 37% standard state sales tax.

The one thing that is going to stay the same even after the evolving nature of the state laws is the heavy taxation on either type of cannabis. So many taxes on recreational or medicinal cannabis adds up leaving some customers with sticker shock. Consider tracking data from your dispensary point of sale records and
making such taxes known to the customers is advisable.

Even after the illegal status at the federal level, income taxes are still owed to the federal government on the sale of cannabis as they have a right to get a cut on the income, regardless of the illegal sourcing. Every business has to pay tax on a slice of their profits, but paying up to 70%-90% does not fit the bill. A dated section 280E from the tax code by the Internal Revenue Service (IRS) regulates the exchange of cannabis at the federal level. Unfortunately, due to the no tax deductions on operating expenses regulation, some cannabis businesses skirt their sales to evade taxes.

A complicated federal law is still considering selling marijuana as illegal and does not give any credits or deductions. But, the government wants its share in the revenues generated from the cannabis line of business. There have been tax reforms that have affected the cannabis businesses and ancillary businesses as well.

As with any new business entering a market, you must keep in mind the rules of the land. The smallest of victories can turn to defeats if the taxation policies do not support your business. What we do know is that the lawmakers have their goals while taxing cannabis. This tax proves to be a crucial source of revenue for the government. Therefore, policy alterations are inevitable. Preparing for any such revisions in the tax program will prove to be useful.

Disclaimer:  The information provided by Cova is for educational purposes only, and is not tax advice or a substitute for tax counsel.