What You Need to Know About California’s Updated Cannabis Regulations 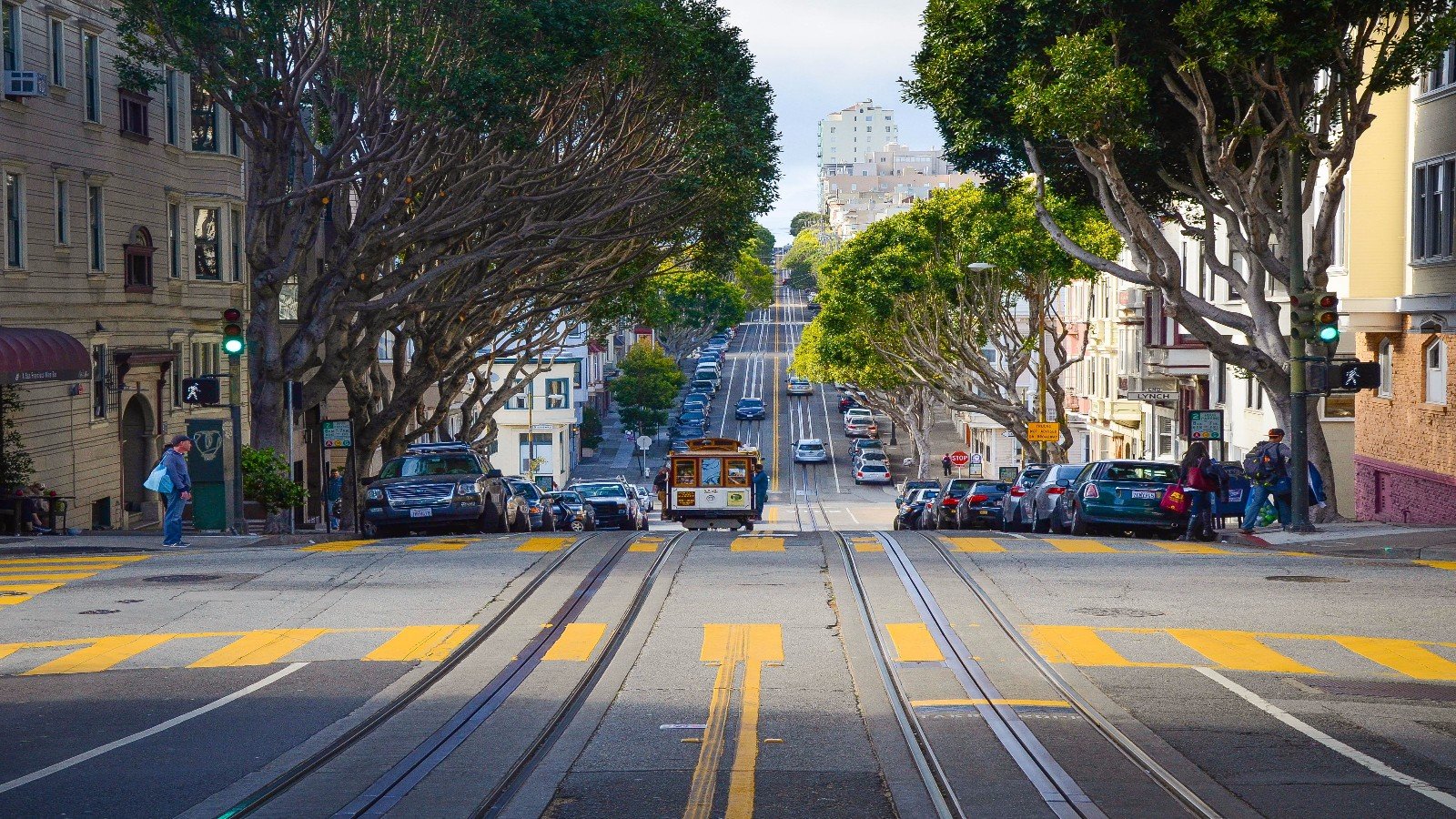 When adult-use cannabis officially became legal on January 1 of this year, California cannabis businesses were given a set of “emergency” regulations under which to operate. These emergency regulations were meant to be a temporary measure — one that would expire in six months — until more permanent regulations could be established.

Below is a list of the updated regulations that most directly affect California cannabis retailers.

Additionally, the BCC has lowered the annual licensing fee for all cannabis business owners.

2. Cannabis businesses can continue to engage with other cannabis operators regardless of their license designation (A or M):

One major update is the continuation of the policy that cannabis business license holders can continue to contract with other cannabis operators regardless of their license designation — in other words, that A (adult-use) license holders may engage with M (medical) licensees, and vice-versa.

Though initially laid out as a temporary measure to help get the state’s burgeoning cannabis industry off the ground, the BCC has stated that this will become permanent policy, based on the overwhelming feedback received from California cannabis operators.

3. Retail sales may not be conducted via a drive-through window:

The BCC’s updated regulations also clarify some items previously unaddressed, such as conducting retail sales through a drive-through window — which is officially not authorized.

Additionally, cannabis products may not be delivered to a person in a motor vehicle, and delivery drivers must verify the age of customers upon delivery.

4. Delivery drivers may carry more product at one time, but must have an open invoice for every item on hand:

Previously, cannabis operators holding Non-Storefront Retailer licenses followed an “ice cream truck” model — carrying a variety of products and fulfilling delivery orders as they came through, without having to go back to the warehouse. Under the revised regulations, however, this type of fulfillment will no longer be allowed.

Instead, delivery drivers may only carry products for orders that have been received prior to the driver leaving the warehouse or licensed premises. Delivery drivers may still carry multiple orders at a time, and the amount of product they may carry at one time has been increased from $3,000 to $10,000.

Keep up with all of California’s cannabis retail updates by subscribing to our newsletter — it’s absolutely free.

2022 has seen a steep rise in the number of thefts at cannabis dispensaries across the US and Canada. Most […]