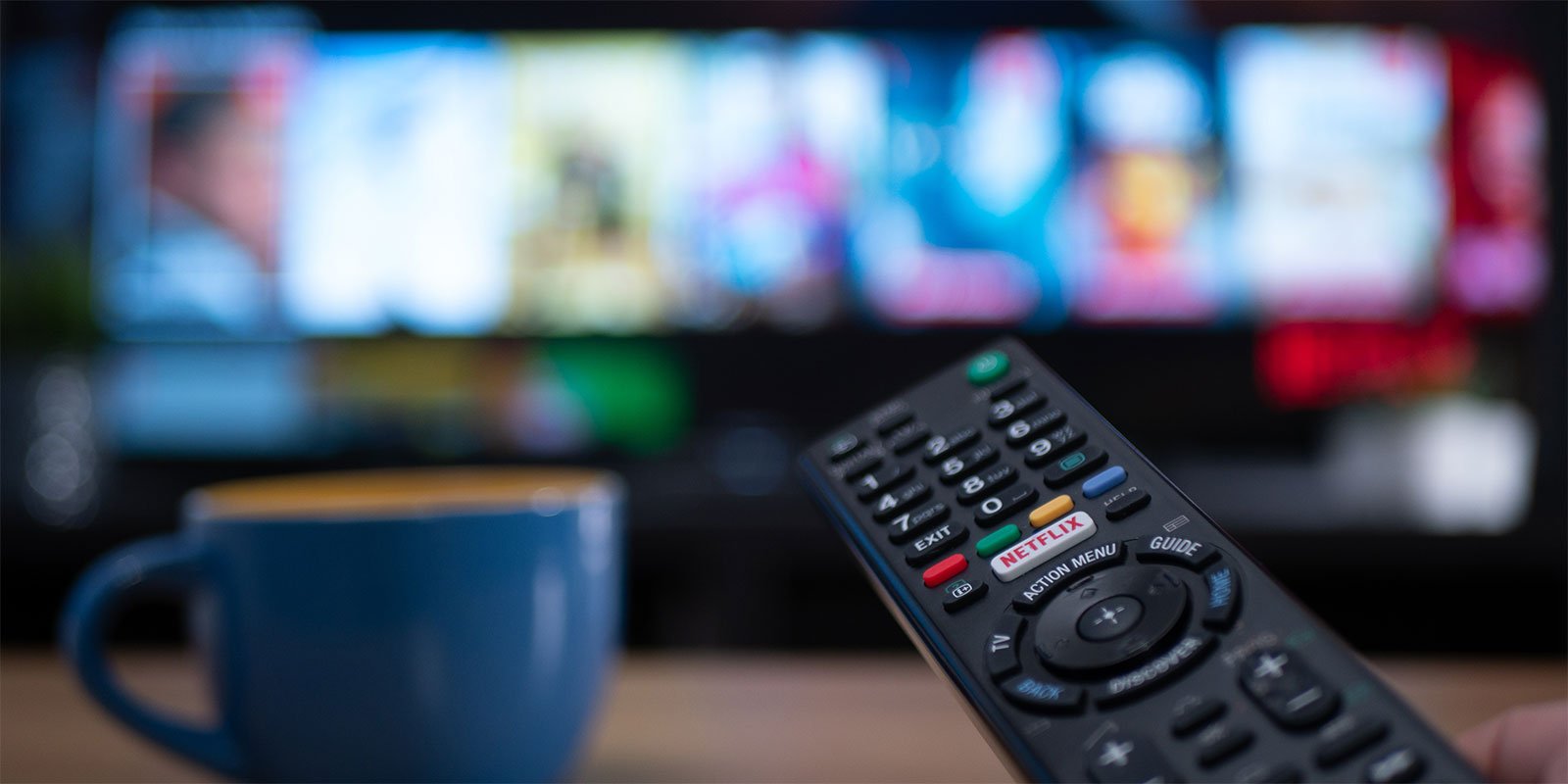 2020 has been a turbulent year, to say the least. If you’re feeling emotionally drained and generally bummed out, that’s totally normal. It’s been a tough year, emotionally, socially, and economically.

However, for those who are in or looking to enter the cannabis industry, it’s not all doom and gloom.Retail cannabis sales are going strong, especially for businesses who have the right vision, processes, and guiding principles. Deemed as ‘essential’, cannabis sales have increased during the COVID-19 pandemic, with no signs of slowing down in the next several years.

So, if you’re ready, now is an excellent time to brush yourself off, clear your head, get inspired and get back to growing your cannabis business. If you’ve been sitting at home, binging on your favorite streaming services (honestly, who hasn’t?), here are some shows that will jumpstart your motivation and get you back on your path to making an impact, serving others, and making a great living in the cannabis space. 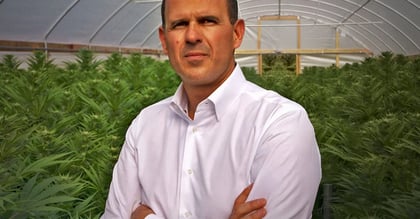 This unprecedented episode of the hit CNBC Series ‘The Profit”, takes the pragmatic, straight-shooting Marcus Lemonis to a number of businesses in California who are making the transition to fully legal, recreational sales and looking to scale their businesses.

Lemonis begins as somewhat of a skeptic on the legitimacy of the legal cannabis industry, as he battles with his own pre-conceived biases about its black-market past. By the end, after meeting these business owners, he is a converted believer on the benefits of de-stigmatizing these products and bringing access to a new mass market audience.

The insights that Marcus provides regarding branding are especially valuable, and will give you with plenty of ideas on how you can set yourself apart from the competition and grab a piece of the burgeoning cannabis market. 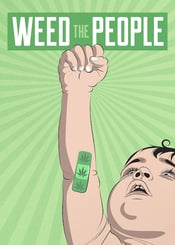 Released in late 2018, ‘Weed the People’ takes a look back at past 80 years of marijuana prohibition in the United States. Don’t let it’s fun and whimsical title fool you; this documentary is an emotionally heavy journey that follows the lives of several cancer patients (including children) who have been denied access to medicinal marijuana due to outdated and irrational laws.

Despite tugging at your heartstrings and making you downright angry at times, ‘Weed the People’ ends on an optimistic note. As archaic anti-marijuana laws are crumbling around the world, researchers finally have access to the materials needed to make scientific, fact-based conclusions about the risks and benefits of more widespread cannabis use in our society.

We are only seeing the tip of the iceberg, in terms of unlocking the full potential of THC, CBD and other cannabinoids. In the next few years, we’ll most likely see an explosion of scientific breakthroughs, making this a very exciting time to get involved in an industry that can truly help people in need. 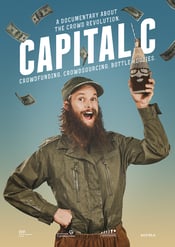 While not directly related to the Cannabis industry, ‘Capital C’ is a fun and inspiring documentary about crowdfunding – small entrepreneurs raising capital from regular people who believe in their mission.

If you’re an aspiring entrepreneur, but not the traditional suit-and-tie type of business person, you might resonate with the unconventional creators and business owners that are featured in this quick, 86-minute watch. More of an inspirational piece than a practical, how-to guide, you’ll probably leave ready to start pitching your ‘crazy’ business ideas to friends, family and everyone you meet.

Predating legalization in the U.S. and Canada, ‘The Union’ provides a historical view on the mostly black-market of cultivation and distribution in British Columbia.

Much like ‘Weed the People’, ‘The Union’ focuses mostly on the negative propaganda that suppressed medical and recreational sales for generations, and directly led to an illegal drug trade with many negative (and sometimes violent) repercussions.

It’s interesting to compare this 2007 documentary’s predictions about mass legalization and how things have actually played out. For those of us who lived through both these periods of time, it’s amazing to see how quickly things have changed.

If you’re a fan of Joe Rogan or Tommy Chong, you’re in for a treat.

The Marijuana Show – Streaming for free on their website

These aren’t just traditional retail, cultivation or service-based businesses. Season 2 kicks off with an inventor who wants to create a car built from hemp-based plastics and run off of environmentally friendly hemp-based biofuels. Sound crazy? If so, he’s in good company. Henry Ford had a very similar idea back in the early 1900’s.

Just as with the mainstream series’ that inspired ‘The Marijuana Show’, not all of the ideas are good ones. Some of the contestants are unrealistic or lacking a business-savvy mindset. Regardless, you can’t help but admire their enthusiasm and sincerity.

The sky’s the limit when it comes to the entrepreneurial opportunities that will open up as cannabis continues to grow in its mainstream cultural acceptance, cultivation and usage. ‘The Marijuana Show’ will give you a lot of ‘outside-the-box’ inspiration on what’s possible.

We’re not going to sugar-coat the truth. Running any kind of business isn’t easy and cannabis-based businesses are no exception. Success requires a strong vision, rock-solid processes, and an ability to constantly adapt and learn from your mistakes. If you’re looking for a quick boost of motivation, before getting back to work building your business, check out one of these inspiring shows. When you're ready for some actionable tips and valuable insights, be sure to read our free How to Open a Dispensary eBook.